Weekly Theme: Hestia and the Hearth 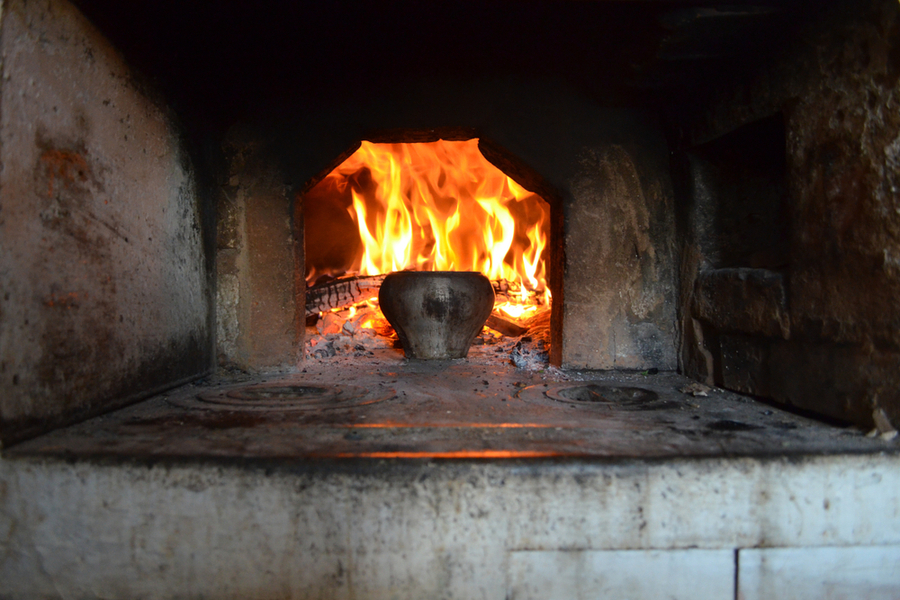 For 5 weeks we have engaged with Greek mythological figures that help us to identify significant aspects of our inner life. First, we looked at the myths of the father and qualities of masculinity. Last week we started to explore the transitional or progressive encounters with the goddesses. Specifically, the mother and the further maturation into the feminine. We learned that one important distinction between the masculine and feminine within the human psyche is in the role of intimacy.

On the one hand, we look to the masculine for the umph to penetrate into, take actions against, and influence. Our masculinity is the will engaged going after, dictating, strategizing, and going places. Masculinity is generally the moving parts where will is pressing through opposition. This is the aspect of our clients that takes actions, executes treatment plans, rallies, and pushes oneself and others to do differently, see clearly, and drive into action.

On the other, we have begun to explore the feminine personified in the goddesses. Rather than penetration, these deities help us to understand the nearness to presenting things, the role of mother and loving awareness, the significance of fulfillment, intimacy, and reception. Instead of what we penetrate and divide, the feminine draws us and orients one’s engagement with curiosity, restful surrender, body wisdom, and the present moment.

The Central Fire of the Home

This week, we will be spending time at the warm fire of Hestia. An odd and important figure of the Greek pantheon, Hestia is never found in sculptures of ancient Greece. She never conquers anyone or anything and always remains a virgin. Her symbols are the hearth or central fire of the home and the circle. When altars or temples were constructed to Hestia, there were no statues of her constructed. The rituals of blessing that accompany the dedication of temples were considered unnecessary. What makes her so different and why does she represent an important aspect of our own soul life?

When Saturn consumed Hestia, along with all her brothers and sisters, he swallowed her first. Consequently, when Saturn purges the gods, she, too, was the last. I believe we can find great meaning in this for the psychological process of healing. To put it in other terms, that which we stuff or have yet to digest but come out, often violently, if necessary, and the Hestian experience is likely behind it!

The Relationship to the Present

There is a reason Hestia has little symbolism and comes in the aftermath of our purging souls. She herself is the relationship to the present. The hearth is the REASON and the EXPERIENTIAL factor itself. Without the fire, there was no gathering, no rituals, no sacrifices to other gods, no identifying ritual at hand. Fires gather, fires burn up. and carry experiences toward the heavens.

Hestia has no hidden edges, therefore she is the symbol of the circle. She is inclusion. Hestia is the conscious (or often unconscious) present. The nourishment of the Hestia is her remembrance. Why are we in this group? What does the warm fire feel like during this phone call? What circle or ritual am I in on my drive home? During this conflict? And so on. Hestia is the sensate remembrance.

We encounter her again when she makes clear to Zeus that all worship of the gods must begin with offerings to her. It is as if to say, “if we are not conscious of the experience – open to connecting with the fires warmth and the meaning of the intention – then we have left the experience of the gods behind. This is a week where we will be emphasizing mindfulness and ritual. All things must enter the circle of Hestia in order to be cooked, gathered, connected with, and ultimately offered to the heavens.