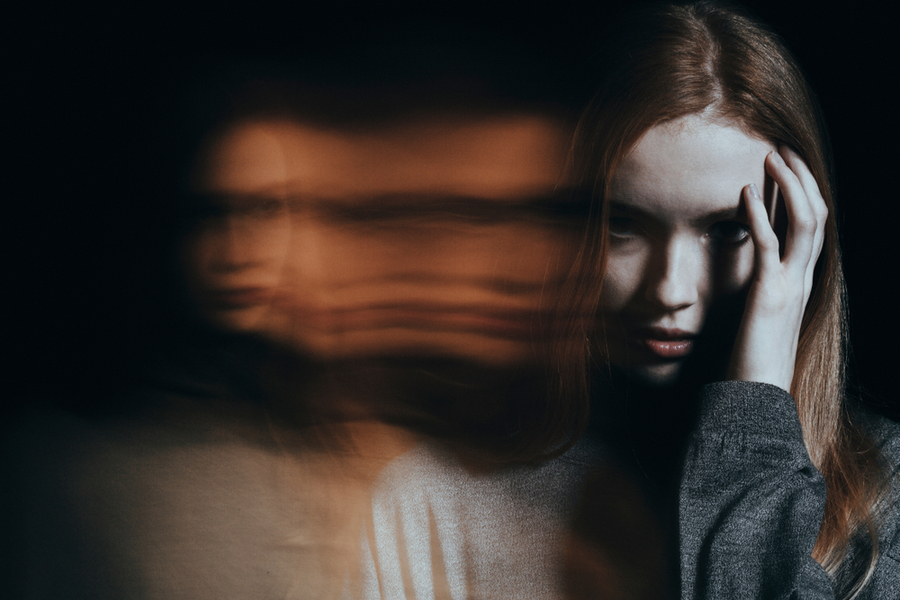 Psychosis is sensory perceptions and abnormal thinking experienced by an individual struggling with a schizophrenia spectrum or other psychotic-based disorder. Reminder! We are not here to judge you or label you. We are here to help you manage these symptoms with resources and support.

How Does Someone Even Get This Disorder?

There is no clear indicator of how an individual develops the symptoms of schizophrenia or other psychotic disorders. Researchers suggest that it could be anything from genetics to psychological or environmental factors. It’s also important to note that it manifests in the late teens, 20’s and even early 30’s and affects both men and women.

What Do Sensory Perceptions and Abnormal Thinking Mean?

Sensory perceptions, or hallucinations, are perception-like experiences that occur without an external stimulus. They can occur as things you vividly and clearly hear, see, smell and even touch. Sometimes they happen throughout the day but research suggests that they mostly occur before you fall asleep or as you are waking up. Delusions, or abnormal thinking, are fixed beliefs that are not amenable to change despite conflicting evidence. One might believe they are being harmed or harassed, or that a celebrity is in love with them.  They might even believe they have superior abilities, wealth, or fame. Additionally, we have disorganized speech (incoherence), abnormal motor behavior (catatonia) and negative symptoms (similar to depressive symptoms) that also fall under this category. Also, none of these symptoms and behaviors are induced by a substance or medical condition; it is all happening in the individual’s perceptions.

Everything I have covered, is in reference to very extreme or severe measures. If you feel like any of this information applies to you, reach out to your therapist. We can have an open conversation about the symptoms and if they are an area of concern or valid/caused by your current diagnosis. Now that you have this foundation, you’re probably wondering…what is schizophrenia then? This is a diagnosis that is given to an individual that experiences at least two of the five behaviors (delusions, hallucinations, disorganized speech, abnormal motor behavior, and negative symptoms) and that it is affecting at least two important areas of their life (like school and relationships). Schizophrenia is one of 10+ disorders that have psychosis as a symptom. For example, the list of schizophrenia spectrum and other psychotic-based disorders and disorders that have psychotic features include:

Okay, you’re probably thinking…this is deep stuff but how do we help someone struggling with this? With unconditional positive regard, patience, and medication management. Also, with psychoeducation, therapeutic services, group counseling, and even hospitalization. (This isonly in order to ensure the safety of the individual and others). We as therapists, case managers, clinical directors, family, and friends are there for those that are struggling with this complex disorder. Psychologists still research this diagnosis so that one day we can provide more support necessary to stabilizing or helping those struggling to manage these psychotic-based symptoms and disorders.