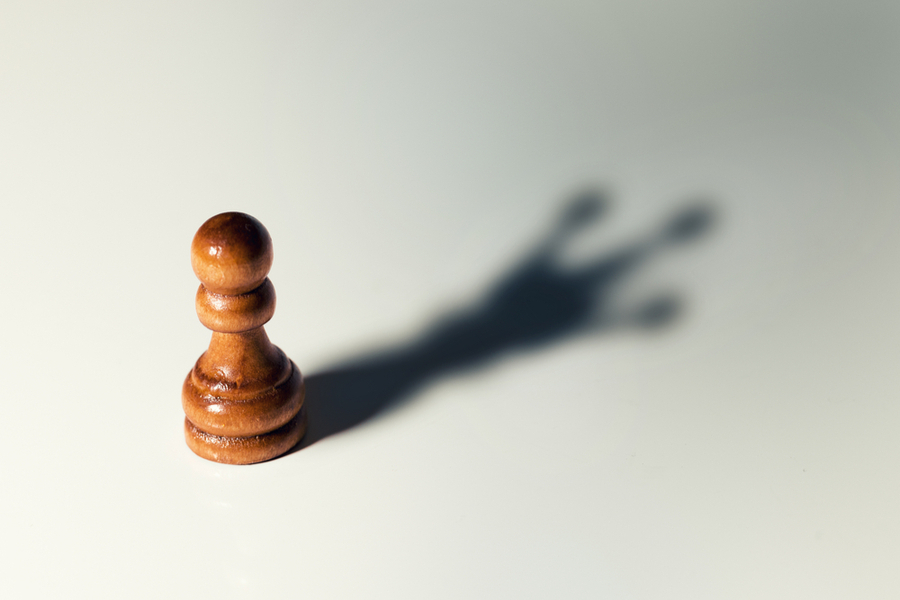 The desire to improve one’s future seems a common drive for most people. Removing shortcomings and replacing them with our visions for a better future and a better self. To become something. Something more! Yet, despite these desires, here we sit, the same as always. We may think, all I have is this broken-down body and a mind that is as stubborn as a bull. How can I manifest real transformation when I have no money for Aikido classes or even a gym membership? Or maybe we are “genetically predispositioned” to drink and eat too much. Or maybe we were just born crazy as hell and no matter what we do, the same bat shit crazy nonsense happens to us. Maybe I was abused and neglected and do not know how to form close bonds with others. How do I change that? How does one transform oneself into something else?

Starting at the Beginning

Lean in close. It begins with thoughts. Yes, that is correct. Thoughts are where this all begins. They cost nothing.  They are yours for the taking. They require little training and they are highly suggestible. Thoughts shape everything around you and give form to ideas. Put simply, thoughts make stuff real. But how? Recent scientific study into the human genome in the past 20 years has revealed something astonishing. We can alter our genes with our minds. Did you hear what you just read? We can alter our genes with our minds!

Ok, so what are genes again? Genes are the blueprints you inherited from your parents. And up until recently, conventional wisdom and science suggested that you are stuck with whatever you get. Like a bad hand in poker.  However, this is incorrect. Even if you are “genetically predispositioned” for this and that, you can change all that by thinking. Not only that, but you can change it remarkably fast. Our minds and how we direct our minds can unlock genetic sequences we cannot even comprehend, yet.

Altering Genes Through Our Thoughts and Environment

Research has proven the placebo effect. People with cancer or other afflictions think they received a cure even though in truth they have not. However, because of their strong conviction and belief, they cure themselves. People who walk on fire and do not burn. Those who lift up cars to save small children trapped underneath. People who handle poisonous snakes and get bit yet do not die. These are astonishing examples of mind over matter.

Epigenetics is one way to view this process of transformation. This is a new form of genetics where we focus on altering genes through our thoughts and environment. Instead of messing with the sequence of genes, we instead work with what we have. Genes determine so much. But those genes only know what to do because you direct them. When you decide you are worthless and do not deserve happiness, some genes turn on and some genes turn off. As a result, all the proteins and building blocks for worthlessness and depression are produced. If you believe you are fat and will always be fat, certain genes are alerted and make that reality so. If you believe you are mentally ill then genes begin the work of making that a reality for you.

However, it works to your advantage as well. Using nothing more than thoughts, you can tell your genes exactly what you want. And they will respond as if you were ordering food from a menu. We are not victims of the past or some genetic garbage we got from someone else. Rather, we are great creators and mighty shapers of destiny. We conjure our lives from thought and our genetics respond making all that we think…a reality.

Transformation is a process of changing something. This week let’s identify what we want to change about ourselves. One or two things. Start small. By week’s end, we will see how much we have altered our genetic code. The proof will be in the quality of the reality we make for ourselves.